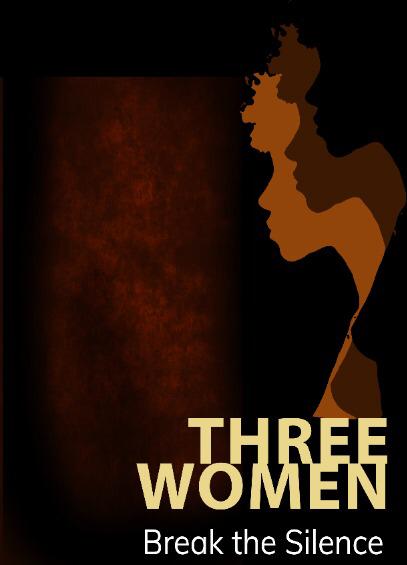 Paving the way for Women’s Month this August, ILRIG is partnering with international theatre-makers and artists from Johannesburg’s renowned Market Theatre Laboratory to bring stories of women activists to community stages across South Africa. The play, Three Women (Break the Silence), tackles women’s distinct experiences of vulnerability, exposure, and community within social movements.

“Break the silence,” a call protesting gender-based violence in South Africa and across the world, evokes the extent to which silence, misrepresentation, and shame pervade discourses around African gendered and sexual experiences. Activists’ lives are often shrouded by silence to increasingly devastating effect. Within movement themselves, even those organizations that are committed to gender equity can stifle the participation of women and non-binary people on the basis of race, class, and sexuality, among other intersections of marginalization.

The play, Three Women (Break the Silence), confronts this dynamic, telling the stories of members of Remmoho (a women’s group established within Johannesburg’s Anti-Privatisation Forum – APF – which existed from 1999-2011). A work of documentary and verbatim theatre, Three Women takes its shape from freedom songs, field notes, and interviews conducted by Omotayo Jolaosho, a cultural anthropologist who worked with the APF in 2009 and 2010.

In collaboration with Jamaican-born director Vernice Miller, artists of Market Theatre Lab make up the play’s Very Vocal Ensemble. Together, they address what it means to find one’s voice amidst gendered repression. These concerns have risen to prominence in political debate and public discourse, particularly within the past year with the rise of #MeToo and #TotalShutdown. Three Women reminds us that safety, security, and bodily freedom are long-standing issues, and that it remains critical to listen with empathy and further gender-inclusive dialogues on these concerns.

We are privileged to bring the play to activist communities across South Africa. A full production of Three Women will tour in Johannesburg (July 24-28), Cape Town (July 31-August 4), and Durban (August 5-10). With the aim of fostering creative spaces for gender-inclusive exchange and inquiry, our run in each city will include a workshop with interested activists and members of partner organisations to explore the play’s themes and surface ideas for further action. In doing this work, they are furthering the continuum of South Africa’s liberation strategies as it lives on in stories, songs, and movements of freedom. Join us.