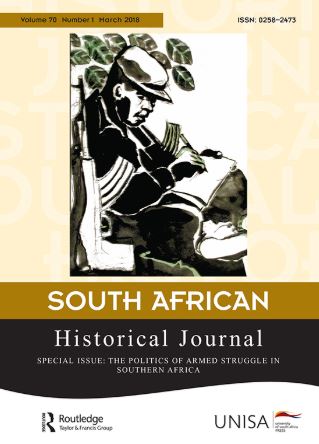 Umkhonto We Sizwe: A Critical Analysis of the Armed Struggle of the African National Congress

Abstract
This paper offers a critical analysis of the ANC’s armed struggle. The core argument advanced is that the turn to armed struggle marked a strategic turn away from the masses, which was born out of a historical failure to organise and mobilise around the actual and potential militancy of the working/poor masses. The subsequent externalisation of the ANC, it alliance partners and MK situated the foundation of the liberation struggle, both in content and context, outside the mass of the movement’s own constituency. The political and practical result was that the armed struggle was prosecuted with minimal involvement of the oppressed sectors of the population, effectively side-lining specific working class struggle and organisation. In turn, armed struggle increasingly became largely an armed propaganda exercise; a pressure tactic for a larger accommodationist strategy that by necessity had to rely on international conditions and actors for sustenance. This trajectory was cemented by the specific lack of coordination of political and military aspects of the struggle which cumulatively meant that the way in which the ANC prosecuted the armed struggle ensured there would be no insurrectionary seizure of power.