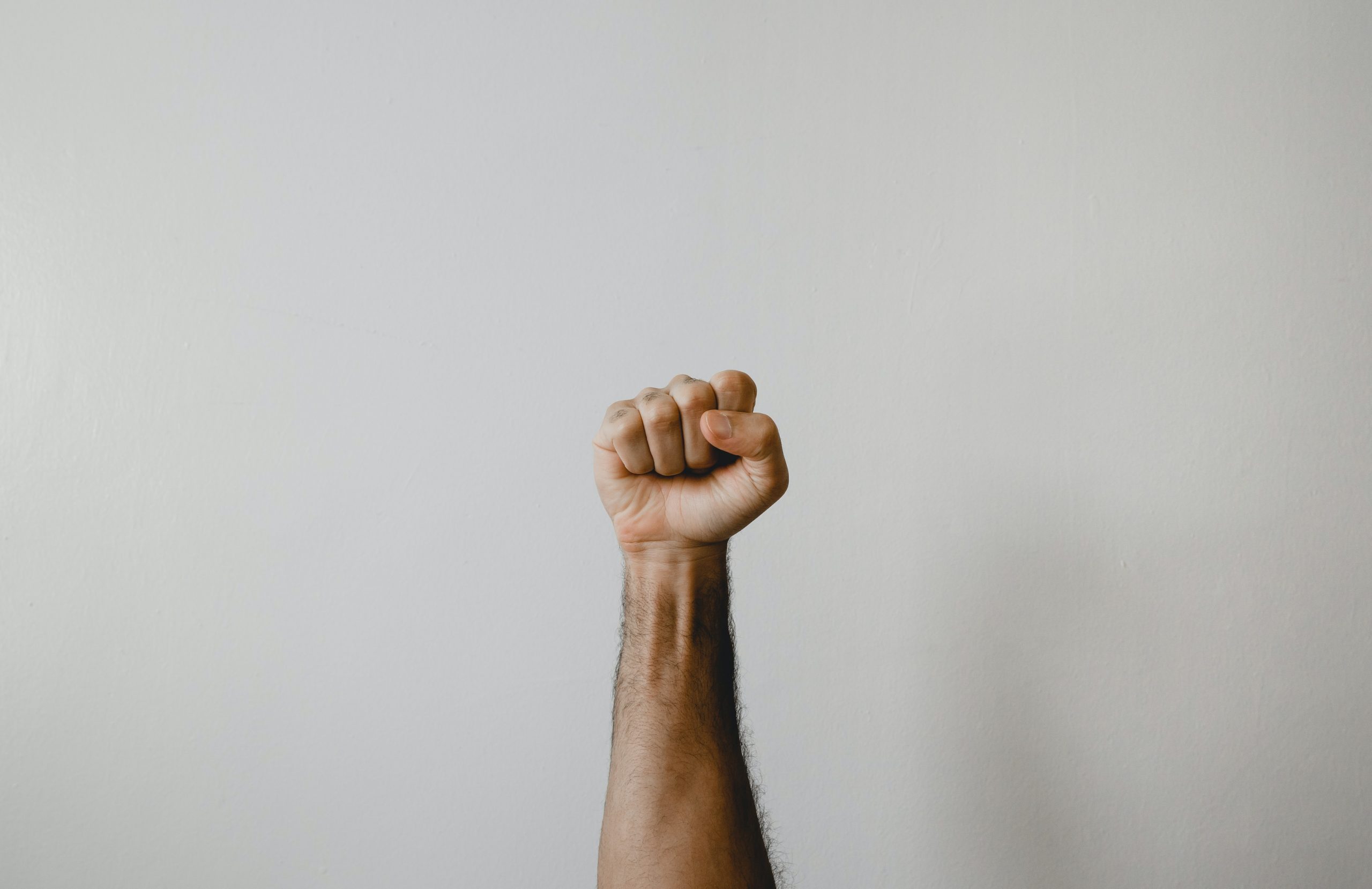 Political significance of the platinum strike

The platinum strike, which began on the 23rd of January, has become a showdown between bosses, the media, and the state on one side, and platinum mineworkers on the other. In fact, capitalists, top state officials and ANC politicians (the ruling class) have been doing everything to break the strike because they recognise its significance. The current strike, along with the wildcat strikes of two years ago, is an extremely important political event and its outcome, depending on who gains the upper hand, is likely to shape the prospects of working-class struggle and wage relations for the foreseeable future.

One reason why the platinum strike is so significant is due to the importance of the industry. Over the last 20 years, the platinum industry has expanded massively and it has surpassed gold as the most important productive sector in the economy.

The big three platinum companies in South Africa – Anglo Platinum, Lonmin, and Impala – between them also control a very large part of the global platinum industry. Indeed, 87% of the world’s platinum reserves are in South Africa and the bulk of these are under the control of AngloPlatinum, Lonmin, and Impala. This means that these companies have the ability to influence the global platinum price and through this perhaps continue to shape the look of the South African economy for decades to come.

A key in BEE

It is also due to the strategic importance of the platinum industry that the ANC-led state has made the sector a priority in terms of black economic empowerment (BEE). This focus, along with its growth, has meant that the platinum industry has become one of the few sectors where BEE has been substantial. As such, it has been around platinum that key black capitalists, like Motsepe, Ramaphosa and Bridgette Radebe, have arisen with ANC and state backing. Through this, a section of the black elite centred around platinum have joined white capitalists in the ruling class and for the ANC, therefore, the sector is one of the keys to its goal of building up black capitalists.

The strike and the ruling class

This all means that white and black capitalists in the platinum sector (but also across other sectors), along with top ANC officials, have an interest in keeping the wages on the platinum belt as low as possible and smashing the strike. Like under apartheid, the super-profits that are made by platinum mining companies, which BEE capitalists also benefit from, comes from the extremely low wages that are paid to workers, and black workers in particular.

The current strike is a major threat to these super-profits. If workers do win the demand of a basic salary of R12 500 a month (which they have said can be implemented over 4 years), the system that defines mining and more widely capitalism in South Africa – low paid black workers creating huge profits – could finally begin to be attacked. The mining houses and their BEE partners don’t want this to happen.

They have, in fact, done everything in their power not to meet the demands of workers. To begin with, the companies involved stock-piled reserves in the build-up to the strike, demonstrating from the beginning that they did not really want to consider the workers’ demands. Under pressure from the long strike, however, cracks have started to show and the bosses have begun to shift slightly. But they are still trying to hold out for the best possible deal for themselves, which would see workers still earning far less than the R12 500 a month basic salary they are demanding.

So while the bosses are now claiming they are moving closer to what workers are demanding, in practice, they are still offering a pittance. Bosses at this point are still only offering an R800 a month increase on the entry-level basic salary of R5 000 to R6 000 a month for the first year.

While playing games by claiming this offer would amount to providing a package deal – including all benefits – of R12 500 a month to workers by 2017 (as opposed to the workers’ demand of a R12 500 minimum basic salary a month phased in over 4 years); the platinum mining capitalists have used various underhanded tactics to try and smash the strike. This has included sending messages to workers calling on them to return to work. Along with this, workers were threatened that if they failed to do so retrenchments would follow even though the strike is a protected strike. These threats were ignored by the vast majority of workers. On the 20th of May Lonmin, however, fired 235 workers that it deemed as essential workers for not reporting to work.

The bosses, along with organisations such as the National Union of Mineworkers (NUM), have also promoted scabbing. This has increased tensions amongst workers and led to violence. To break the strike too, some companies have gone as far as attempting to stop organisations, like Gift of the Givers, from providing much-needed food to striking workers and their families.

During the strike the state has shown how it is controlled by and is an instrument of the ruling class. Indeed, it has shown how the state ensures that capitalism functions and that the working class is kept check – in order to maintain their ongoing exploitation by the ruling class – whether through ideology, intimidation, co-option and, if need be, outright violence.

From the beginning, therefore, the state has worked with the mining houses. Thousands of police have been deployed across the platinum belt along with, at times, the military. Police have also been harassing and arresting workers to try and break the strike, and they have even been escorting scabs to work. In fact, the state has tried to demonise the striking workers because of the significance of the strike. As a matter of fact, the state’s bid to break the strike is a continuation of the role that they played during the wildcat strikes in 2012, including during the events at Marikana.

Even with the state setting up a new task team in late May to try and end the strike, its motives have not been about ending the strike because it cares for workers and their families. Rather it wants an end to the strike so that capitalism, and in particular platinum mining, can go to back running smoothly. What this means is that it wants workers to return to work so that they can continue to produce huge profits via being paid low wages. As part of this too the state also wants workers to return to work so it can gain its share of these profits, created by workers, through taxes.

Workers, however, have resisted this blitz by the state, mining houses, and media. Massive rallies and marches have been regularly held and workers remain steadfast in their demands. This is highly important because if the workers can make gains it will begin to undermine the apartheid-type wages that exist in the industry. This too could embolden workers in other sectors. If this happens a challenge to the appalling wages workers receive in South Africa could begin to gain momentum across sectors, which if built on could in the long run see the working class mounting a challenge to capitalism and the state. Conversely, if the strike is broken, a period of hard times could face workers across the economy, as other capitalists will possibly copy the tactics that were used by the mining houses during this strike. Indeed, the platinum strike appears to be a historical moment that could define class struggle going forward for the foreseeable future.