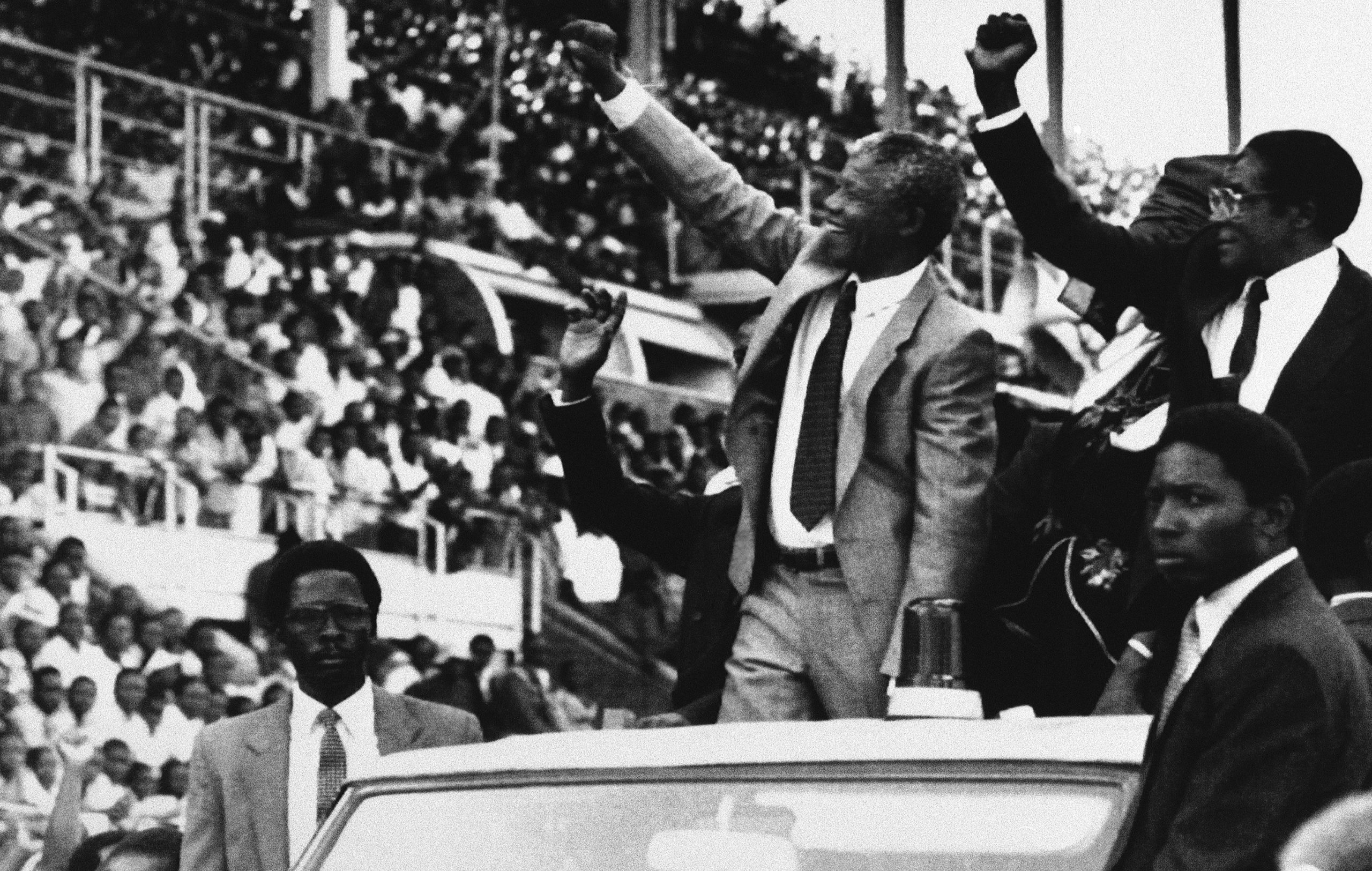 Since 2007 when ILRIG hosted the Annual Rosa Luxemburg Seminar, ILRIG has been hosting annual conferences in April (Internationalism, Then and Now in 2008, New Forms of Organisation in 2009, The Global Economic Crisis in 2010 and What is the SA Social Formation in 2011).

April 2012 is a year of great historical significance in South Africa. It is the 100th anniversary of the birth of the African National Congress (ANC), founded in 2012 as Africa’s oldest national liberation movement, and thus it is an opportunity to reflect on the meaning of national liberation today, when the ANC is now the government of the day and yet acknowledges that in its own words, and in the words of its Alliance partner – the National Democratic Revolution is still incomplete.

2012 will also be 18 years since the achievement of democracy in SA. But in that time, instead of the mass struggles of the 1970s, 1980s and early 1990s leading to radical transformation, we have seen a decline in the extent and depth of those struggles and the triumph of a neo-liberal order. South Africa has joined the BRICS as an aspiring power, South African corporations have become global players, the composition of the ruling class is still overwhelmingly white and we are now the most unequal society in the world. At the same time we have an ex-liberation movement in government, carried there by the struggles of a black working class majority and with a ruling Alliance which includes the biggest trade union federation and a long standing Communist Party.

More recently we have seen the rise of movements and community-based activists who have waged struggles quite relentlessly for some 5-10 years – serving as a source of optimism and renewal on the left and yet not galvanising into a social force capable of speaking in its own name, let alone challenging the neo-liberal order. We have also seen a readiness of some organised workers to strike and test the limits of the partnership that comprises the ruling tripartite Alliance. But is South Africa’s heightened inequality – broadly acknowledged as being along similar racial lines to the apartheid configuration – a sign that the “national question” has not been resolved under neo-liberal capitalism?  Is South Africa today a failed national liberation struggle?

These questions assume a broader dimension in the context of uprisings in the North African and Arab world where local tyrannies and monarchies were aided and abetted by imperial forces for many years and which are now experiencing what are called new waves of national liberation struggles. Past such national liberation struggles – notably in Morocco at the turn of the 20th century – were the subject of debates within the pre-WW1 German Social Democratic Party, of which Rosa Luxemburg’s voice was a significant contribution.

So is the national liberation project complete or not? Has the term lost all visionary and explanatory meaning under global capitalism? What does this mean for activists today in the year of the 100th anniversary of the ANC?

The conference will consist of two components:
1.    Inputs by speakers on the basis of draft papers submitted by interested activists and analysts – South African and international, as well as by ILRIG
2.    Workshop and parallel sessions in which ILRIG facilitates engagement – using educational methodologies – around issues raised.

All communication must be directed to ilrigaprilconference2012@gmail.com