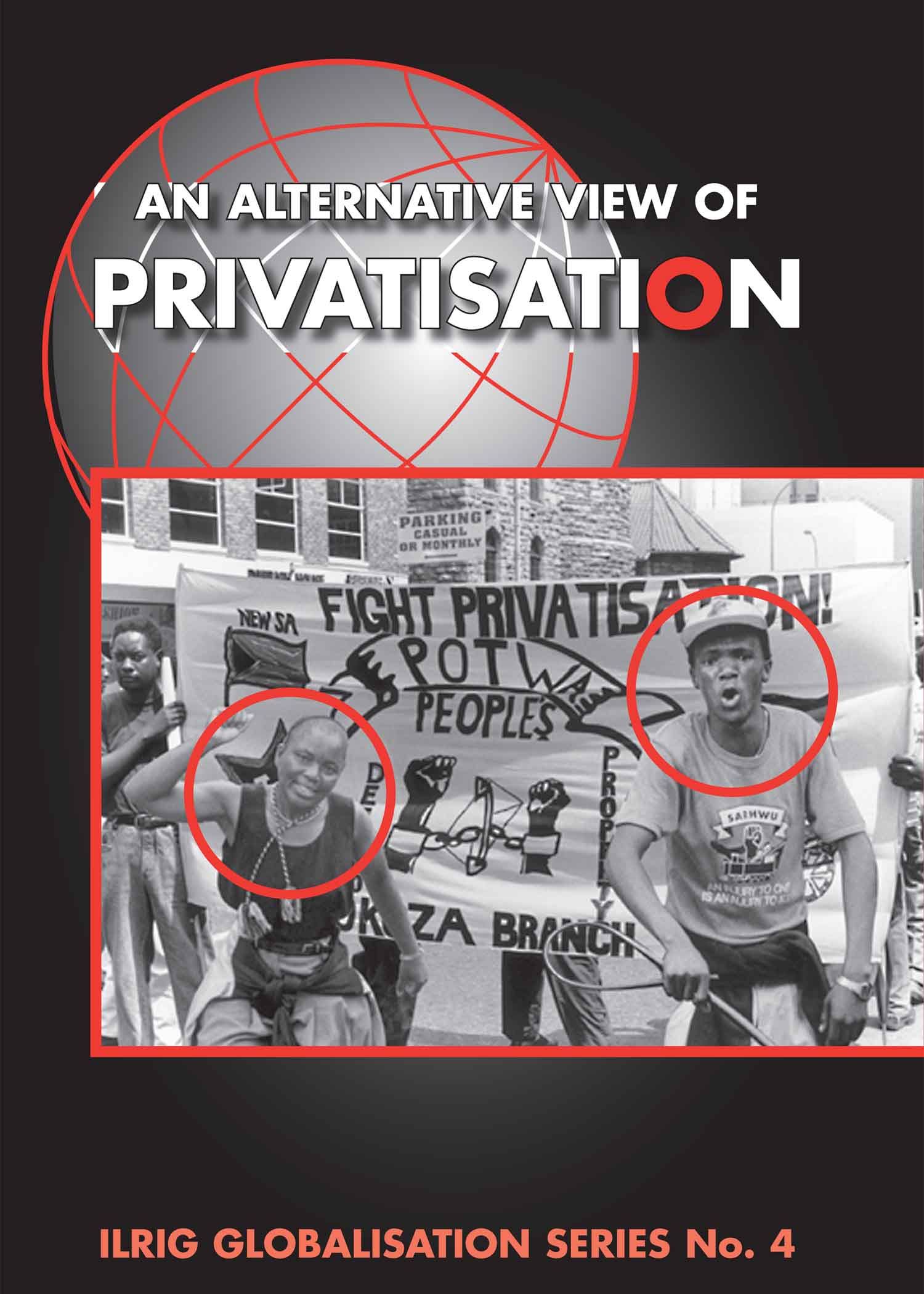 Globalisation Series No. 4: An Alternative View of Privatisation

In South Africa privatisation and nationalisation have been subjects of heated debate for many  years. Perhaps these debates have never been hotter than in the period since the government adopted the GEAR policy in 1996. This booklet attempts to provide worker leaders, community activists and other progressives with information that will be useful in participating effectively in debates and struggles over privatisation and the role of the state in transformation.