Hostels were initially established under the apartheid system to house migrant labour conveniently close to urban industrial nodes. These vast, formerly single-sex, housing complexes became hubs of crime and violence, their communities marginalized and used as power blocs from which to wage wars – initially between the ANC and Inkatha, later, as election fodder. Side-lined from service delivery, neglected by political leaders, misunderstood by the public and often misrepresented by the media; circumstances have changed little for hostel dwellers since the so called ‘dawn of democracy.’ At Glebelands Hostel in Umlazi, south of Durban - heart of the ANC’s powerful and contested eThekwini region - conditions have got a whole lot worse.

Administrative neglect, the breakdown of law and order, spiralling state corruption, deteriorating socioeconomic conditions, a culture of impunity, the systematic erosion of constitutional rights, and an increasingly arrogant and brutal political elite, have merged into a perfect storm that has left more than 100 dead and displaced hundreds more from Glebelands. An historic stronghold of the ANC, Glebelands has become better known as ‘the place of death.’

Press release: Civil Society Coordinating Collective (CSCC) which is an umbrella body that brings together approximately 50 organisations and individuals and The Consortium for Refugees and Migrants in South Africa (CoRMSA) representing 24 members nationally together with, Sonke Gender Justice,  International Labour Research and and Information Group (ILRIG) and Lawyers for Human Rights lodges a complaint with the Electoral Commission of South Africa against the African Basic Movement (ABM) for infringement of the Electoral Code of Conduct.

The complaint was lodged on Friday 19th October to the IEC. The IEC confirmed reciept of the complaint on Monday 22nd October stating that investigation into the registration of ABM is underway.

The substance of the complaint centres on the failure of the ABM to comply with the IEC’s Code of Conduct; in particular, in relation to “Engaging in prohibited conduct which involved using language which provokes violence”.

National Treasury and the financial services sector: Whose interests are really being served?

Hundreds of thousands (potentially millions) of poor and destitute ex-workers and their families have lost most of their confidence in the integrity and ‘reputation’ of the Financial Sector Conduct Authority and its Treasury parent, to perform their functions in a just, equitable and efficient manner, to serve their interests.

No one seems quite certain who wrote the poem, but it is widely thought to have been penned in England during the late 18th/early 19th centuries as a protest against the enclosures of common ground. Whatever the case in the 200 or so years since, its universal relevance has certainly not diminished one iota.

They hang the man and flog the woman

That steal the goose from off the common,

But let the greater villain loose

That steals the common from the goose.

The law demands that we atone

When we take things we do not own

But leaves the lords and ladies fine

Who take things that are yours and mine.

Read more: National Treasury and the financial services sector: Whose interests are really being served?

To understand the Brazilian elections[1]

Fabio Luis Barbosa dos Santos. Professor, UNIFESP, author of “Beyond the PT: The Crisis of the Brazilian Left in Latin American Perspective” 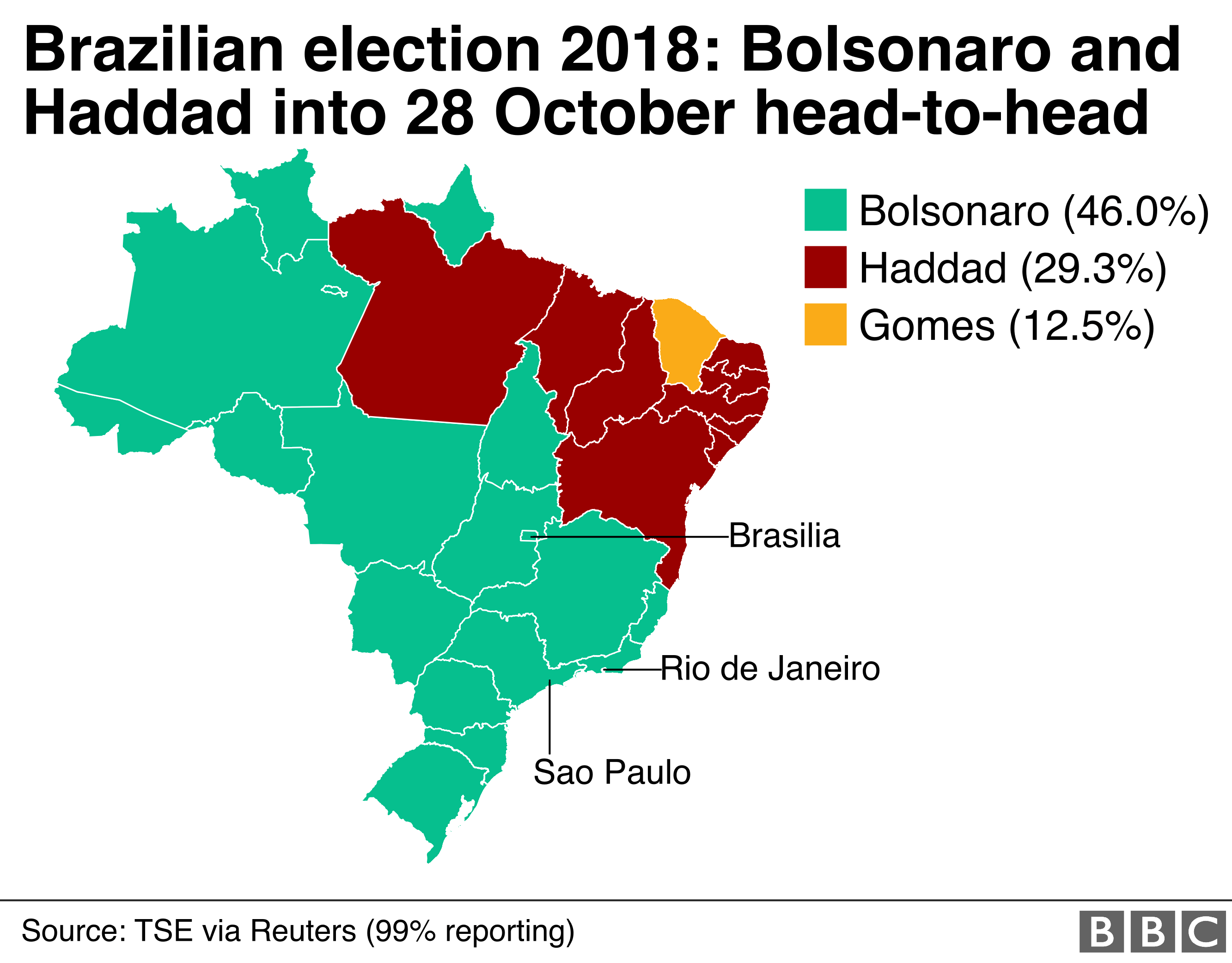 On the surface, the Brazilian presidential election seems complex. Despite the coup and Lula´s arrest, the PT seems to be the favorite in the week before the election, facing a fearsome creature of the dictatorship - Bolsonaro. What is in dispute in this election? Who is the candidate for large capital? What is the strategy of the bourgeoisie? And the answer from the left? I will now address these issues.

For the Brazilian bourgeoisie, the economy is not in dispute in the elections: whoever wins will confront the problems of neoliberalism with more neoliberalism. Whether through the utopian way of an "inclusive neoliberalism" preached by the PT, or by the ultraneoliberalism of the Toucans (PSDB) or Bolsonaro.

What the bourgeoisie contests is the political form to manage Brazilian crises. What will be the face of the institutional, legal and cultural arrangement that will replace the New Republic[2], definitively condemned.

Public/Media Statement: Stop the repression of casualised/contract workers in Ekurhuleni!

Respect the right to protest!

The International Labour, Research & Information Group (ILRIG) along with the forty-one (41) community, labour and other civil society organisations, gathered in Johannesburg for the 16th Annual Globalisation School, condemn in the strongest possible terms the violent repression of the legitimate protest engaged in today by casualised/contract workers at the Ekurhuleni Municipality. The protest was organised by the Simunye Workers Forum (SWF), who are part of the School.

The protestors gathered in front of the Ekurhuleni Municipality today, in the latest instalment of a 4 year struggle by over 3000 waste management and EPWP workers (the majority of whom are women) to achieve permanent work job status and all associated benefits. The workers have journeyed through the CCMA as well as the Bargaining Council and are now waiting for a date at the Labour Court.